Priorities of a Healthy Marriage……….. Yesterday I shared with you my new chapter in life….it’s Empty Nest.

and can’t even imagine having any time alone with your spouse.

Whatever stage of marriage you’re in, your marriage is important and you need to make it a priority.

on marriage I have realized we all have to work at our marriages.

Wayne and I have certainly had some struggles

but one thing we both know is that we are committed to each other.

Several years ago we led a conference on Priorities of a Healthy Marriage.

We used material we had read from Drs. Les and Leslie Parrott.

Wayne and I have shared these priorities with couples

and have also used them in our own marriage.

One thing we have realized; Satan wants more than anything to destroy marriages.

Nothing would make him happier than to destroy

your marriage and to destroy my marriage.

It’s up to us to protect them.

The first thing we must do to keep our marriage healthy is to put Christ first.

Many people today try to have a healthy marriage without Him

but dare I say more than ever, we need Him.

but I’m talking about a real relationship with the One who created marriage. (Genesis 2:20-25)

My husband often uses the illustration of  a

or think it’s important so let me encourage you to pray.

and they are now serving the Lord faithfully.)

Wayne and I hold each other accountable

and we encourage each other in our walk with Christ.

We both know how important it is to have a marriage grounded in God’s word.

This is the most important priority and ultimately the most fulfilling way to a strong marriage.

Join me tomorrow as I share another way Wayne and I have kept our marriage healthy.

Walking in His Grace, 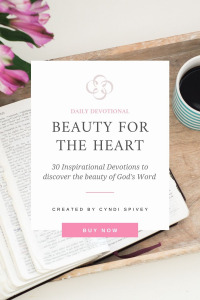 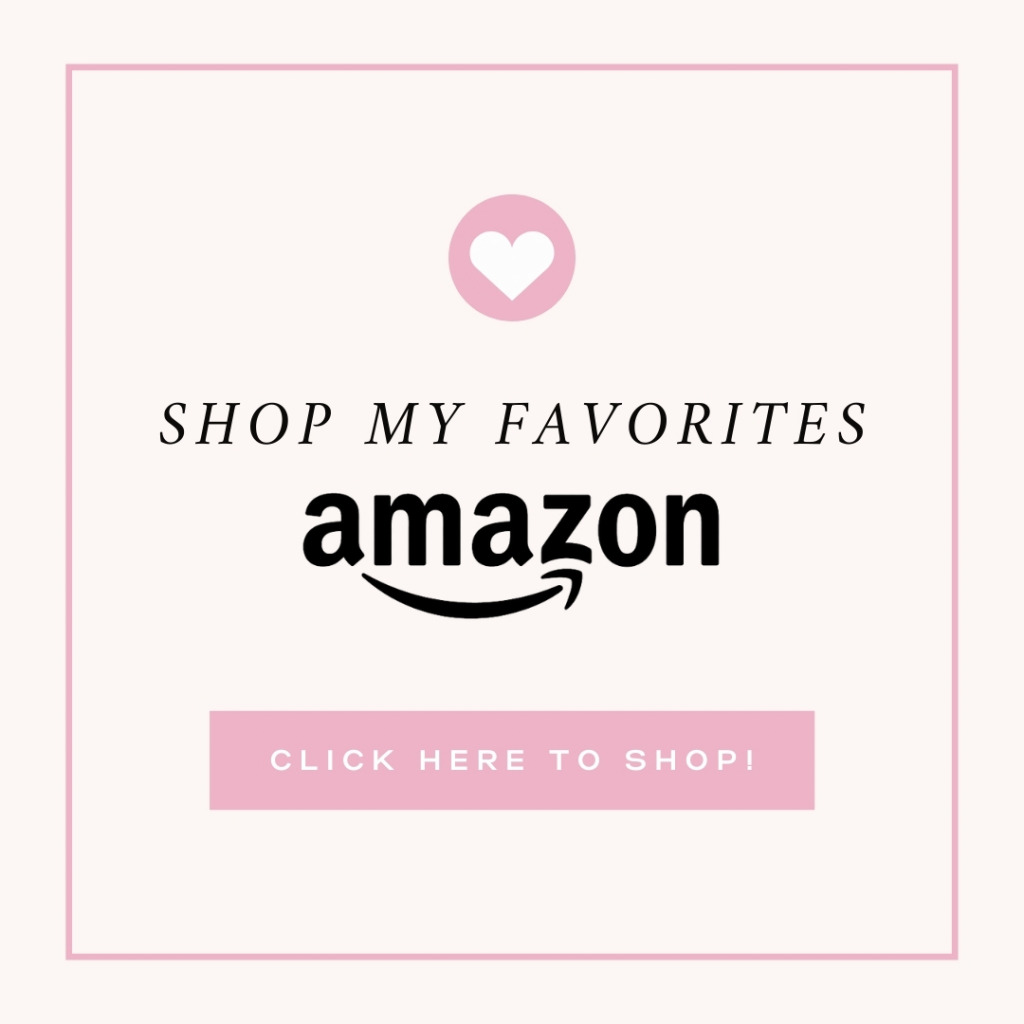 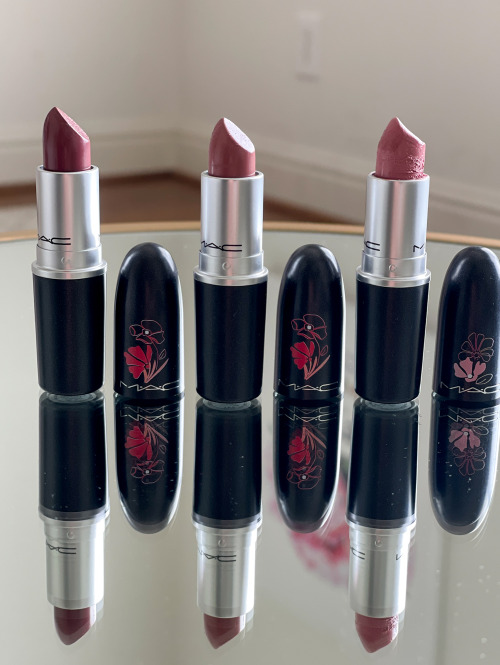 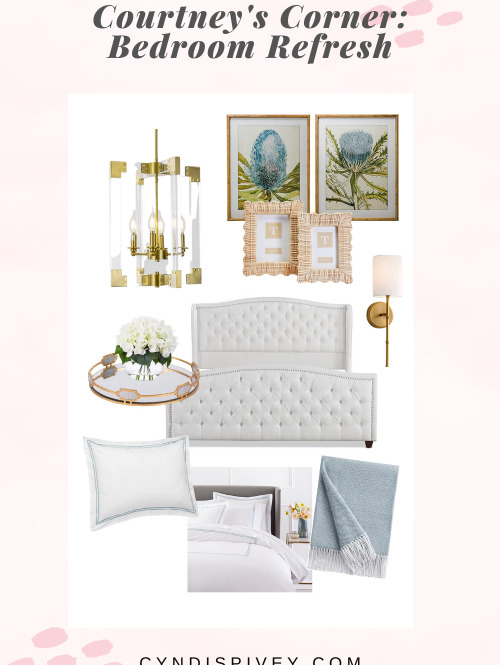